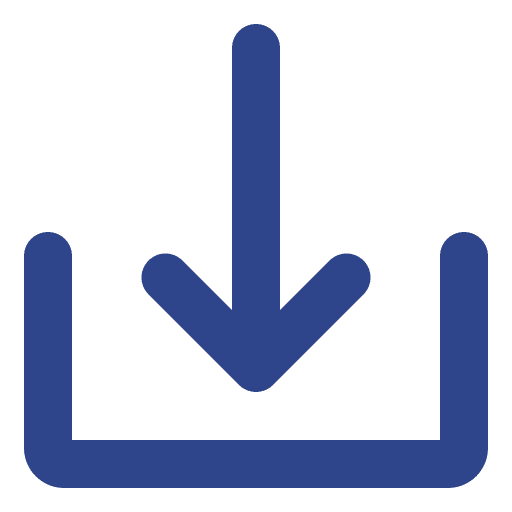 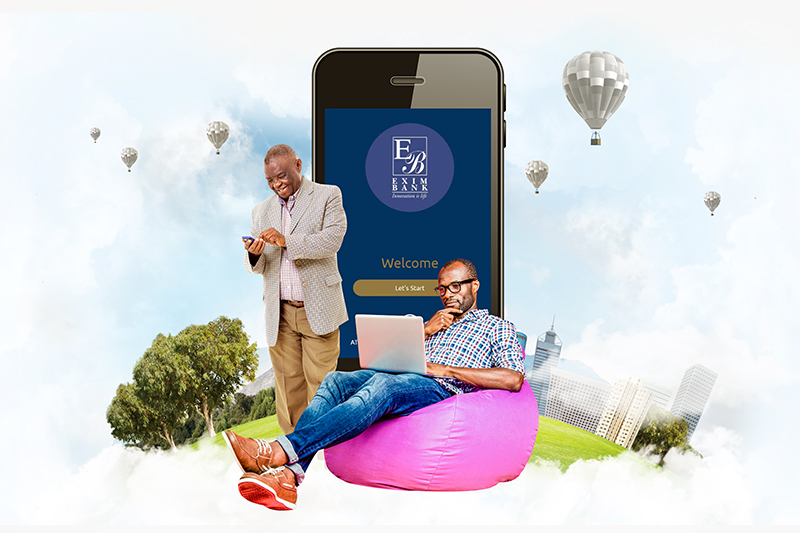 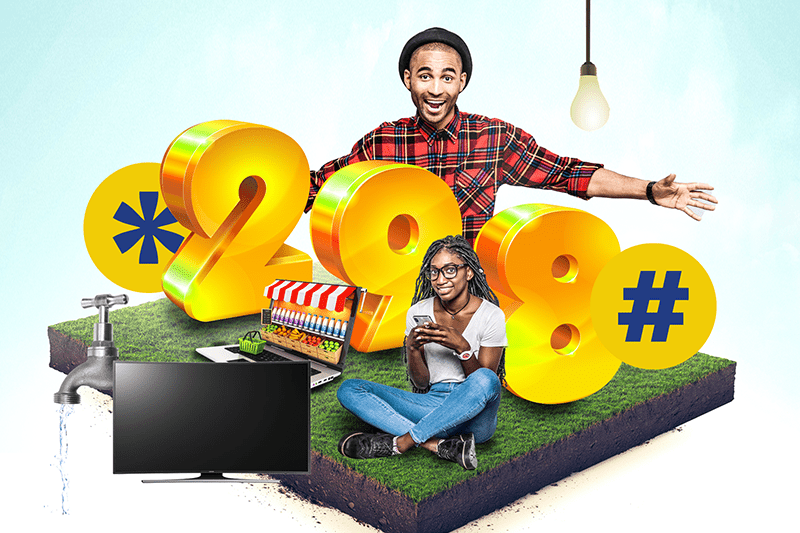 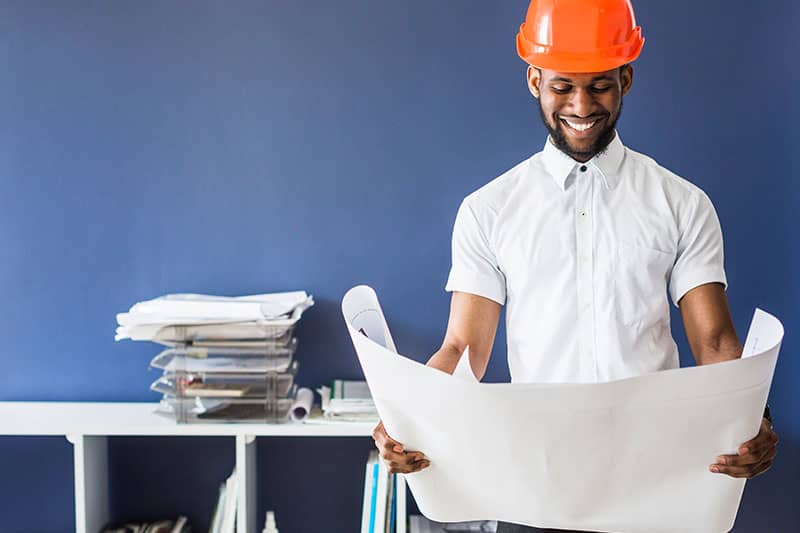 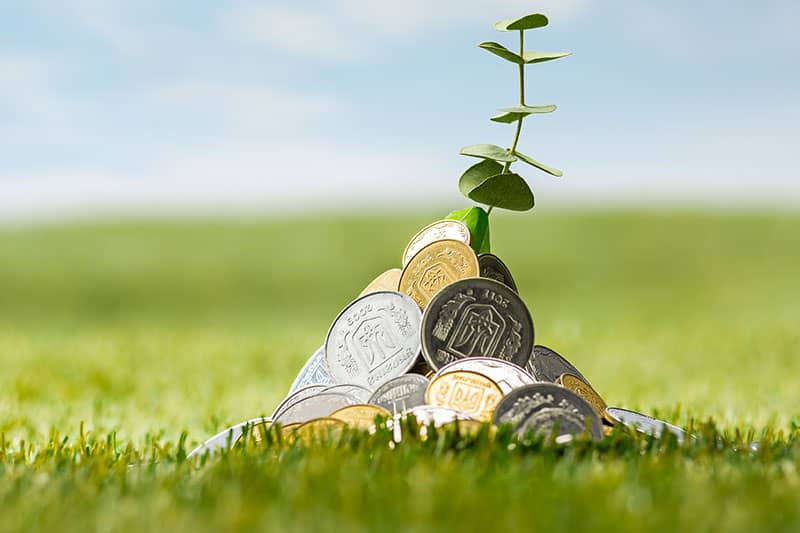 Insurance Premium Finance(IPF)
Get insurance cover Through our strategic partnerships in the insurance industry, we offer a full bouquet of traditional and innovative insurance products and services to all our Personal, Business and Corporate customers. Get quote
Available packages
Contractors All Risks
Money Insurance
Investa Plan
Marine
All Risks Insurance
view all 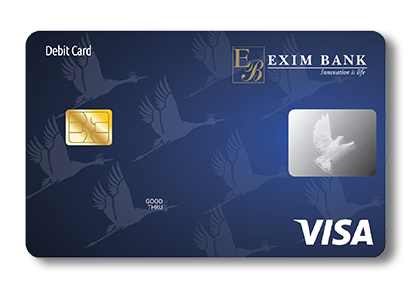 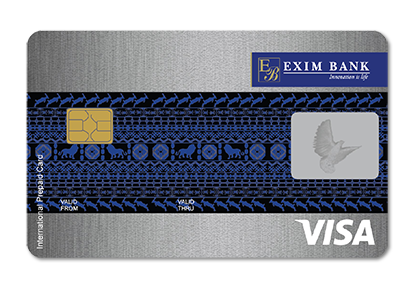 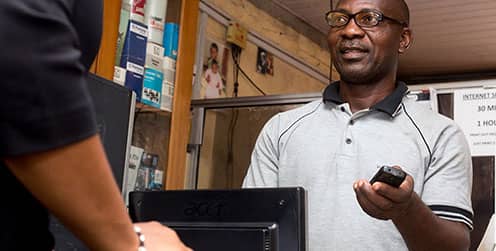 Exim Bank was one of the sponsors for the 2019 Inaugural Armed Forces Appreciation Motocross Championship held in Busiika. This year’s theme was centered on appreciating and honoring the Uganda armed forces (UPDF) for keeping Uganda borders safe and secure. With the proceeds of the event directed to the renovation of schools and hospitals of the Armed Forces. 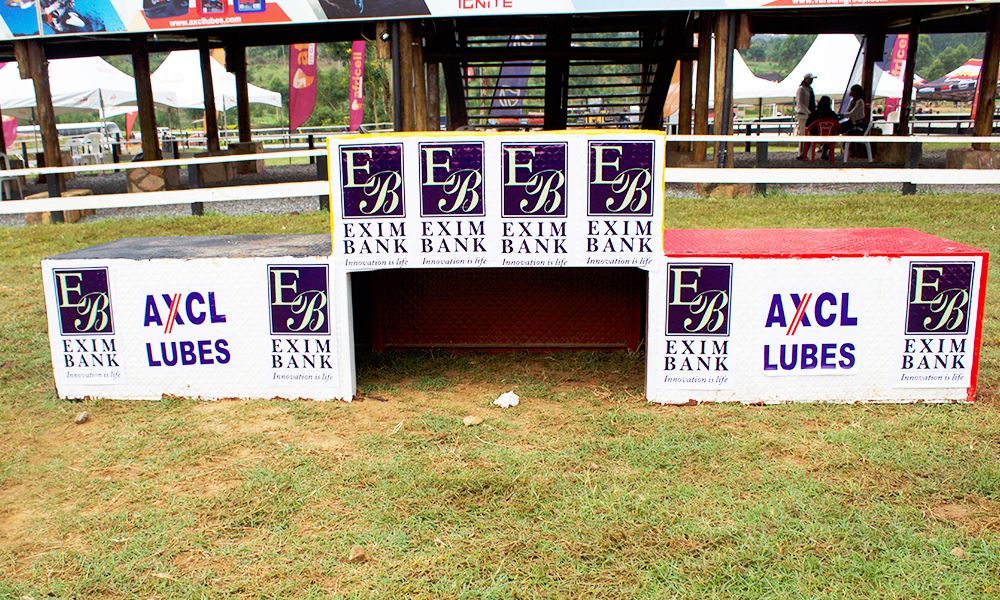 The event was flagged off by Senior Presidential Adviser for special operations Lt. Gen. Muhoozi Kainerugaba, in the presence of other armed forces, Police and Prisons officials. Others in attendance included officials from the Federation of Motorsport Uganda (FMU) and National Council of Sports (NCS).

Exim Marketing Manager, Ms Caroline Asiimire reiterated the need to acknowledge and appreciate the work done by UPDF in keeping our country safe. In the spirit of celebrating our Armed Forces heroes and in alignment to the event, Exim rewarded Boda Boda riders with reflector jackets as a means of promoting road safety. 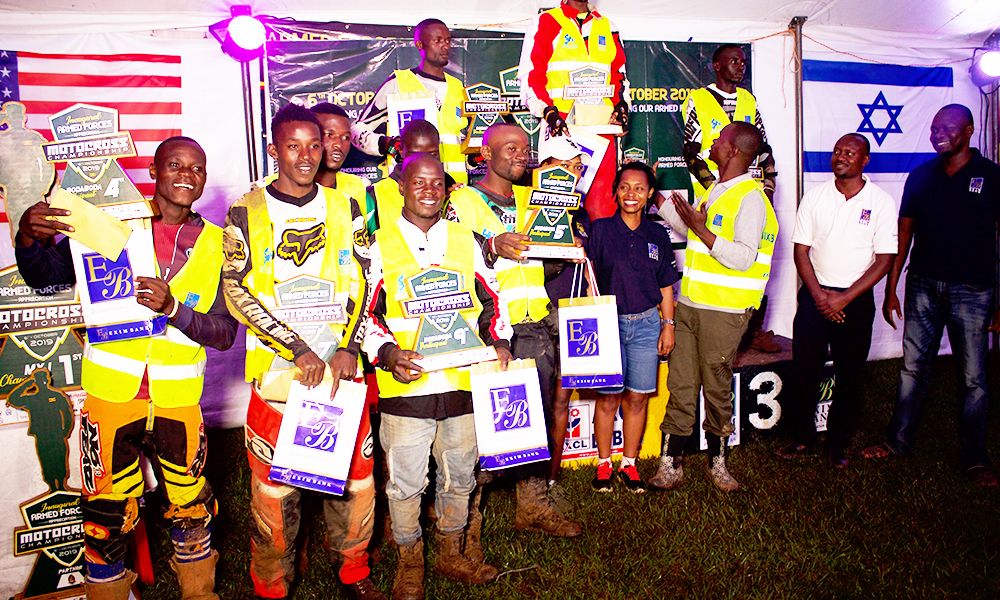 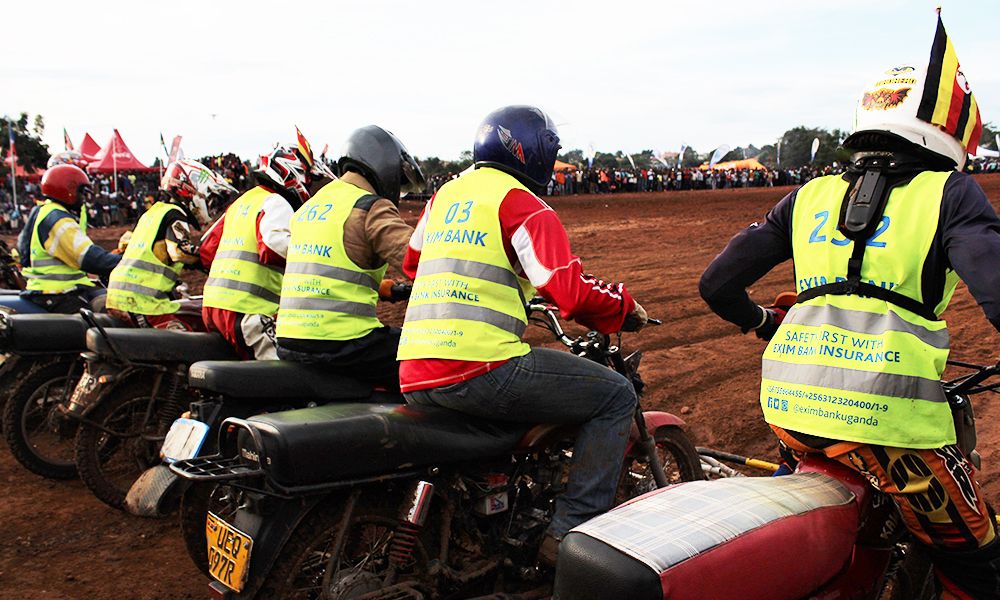 The event was not short of thrilling and entertaining. American Ryan Surrat a.k.a ‘the flyer’ thrilled the crowd with his high air stunts. It was a tough race but our ‘Team Uganda’ captain Maxime van Pee put up a good fight. 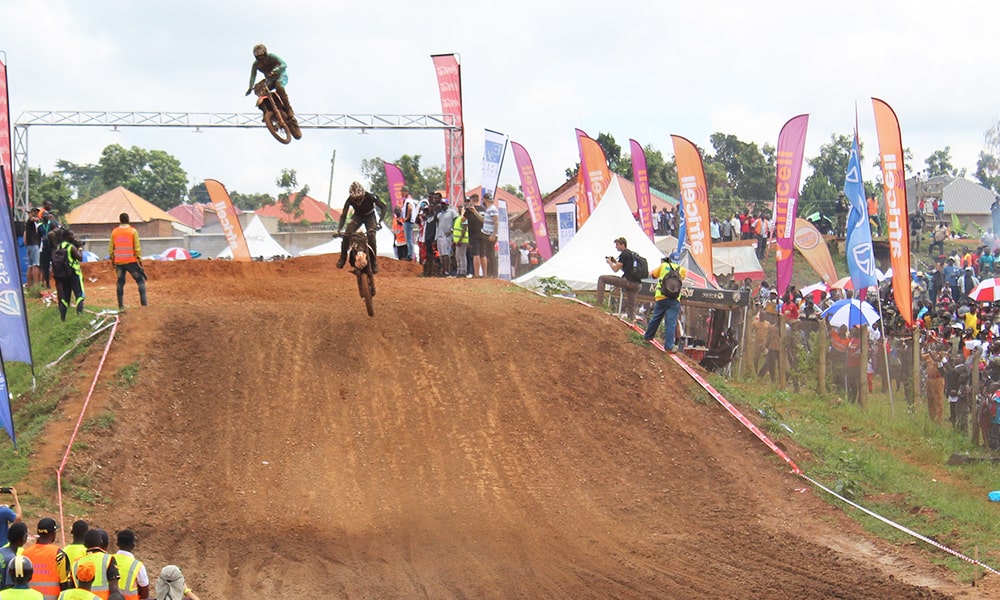 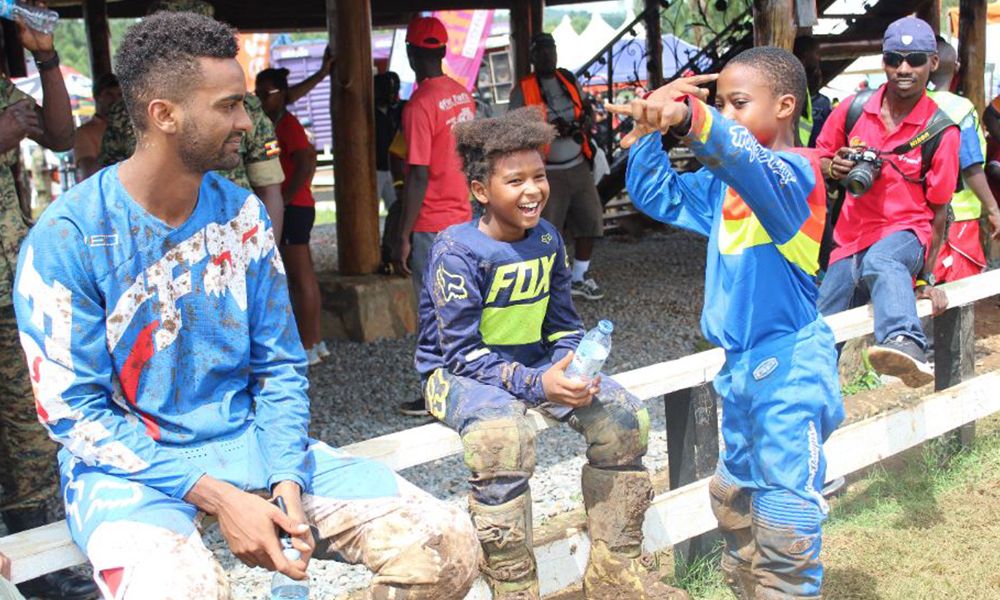 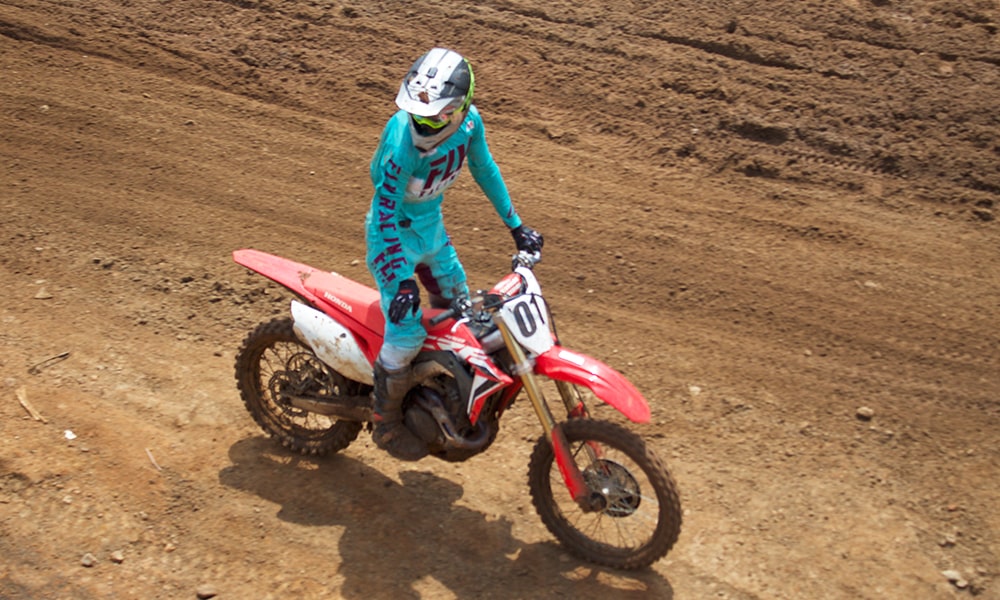 The Vice President of Motocross Uganda, Mr. Barak Orland thanked the Armed Forces for accepting the offer and promised to stay the course and have the event held annually. He thanked the sponsors of the event and called upon them to always actively get engaged with the UPDF and other sister agencies to encourage them to continue offering the excellent services.